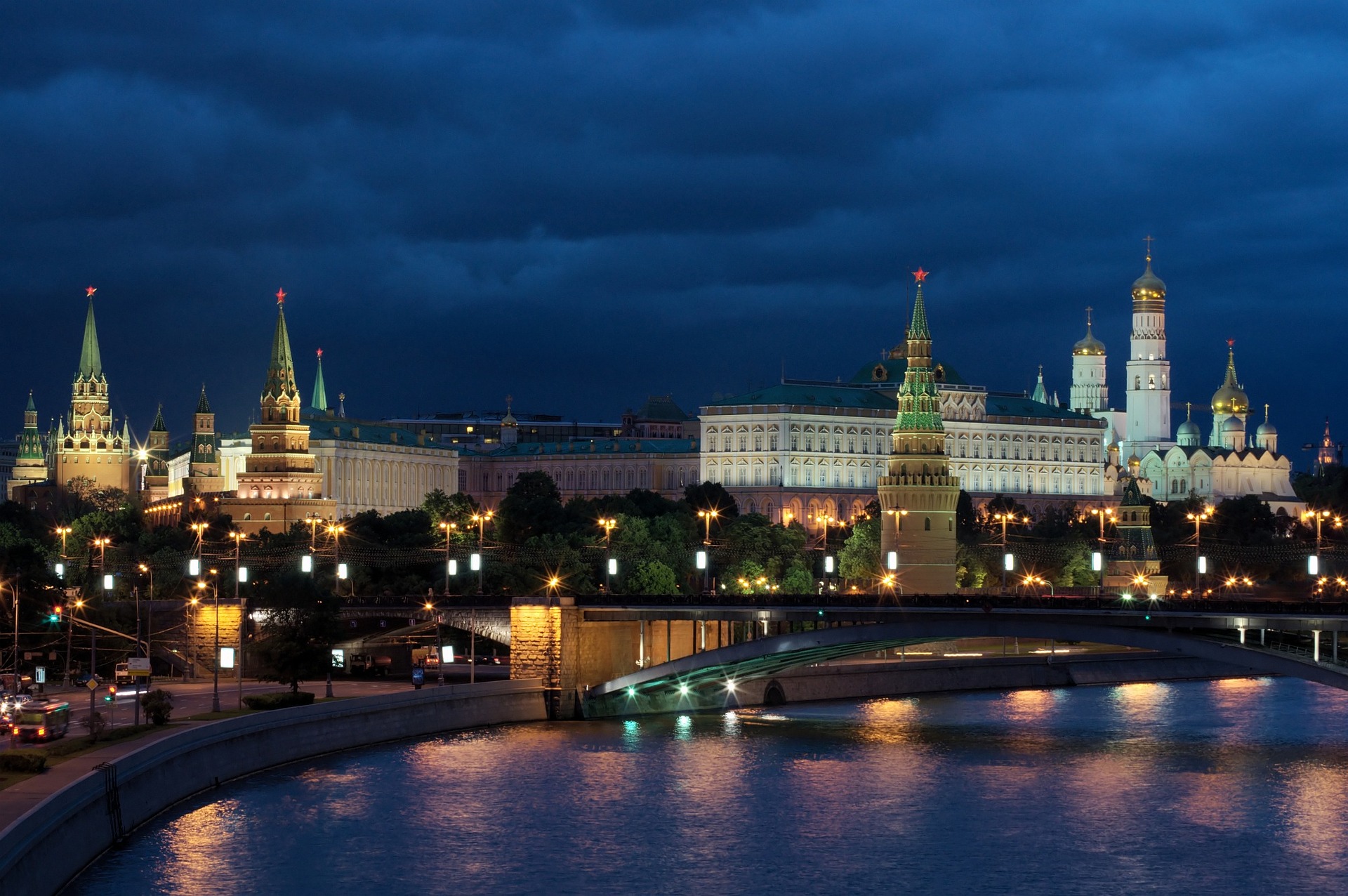 One of the most famed statues which can be found in Moscow, and in Russia for that matter, is the Vera Mukhina piece of a worker and a Klkhoz Woman. To anyone who is visiting Moscow this is certainly a place which has to be visited and it is a sculpture which so many hold very dear to their hearts. Let’s take a little bit of a deeper look into the history of this piece, and how it came to be.

The sculpture was originally created to crown the Soviet pavilion of the World’s Fair. The organizers had placed the Soviet and German pavilions facing each other across the main pedestrian boulevard at the Trocadéro on the north bank of the Seine. The piece itself was inspired by Harmodius and Aristogeiton, the Victory of Samothrace and La Marseillaise, which was the sculptural group which came up with the Arc de Triomphe. The idea was to bring a joyous and victorious sculpture which would serve as a beacon of hope to those who saw it.

The sculpture is 78 feet high and it is made from stainless steel, it was unveiled in 1937 for the World’s Fair in Pairs and it is created in an Art Deco style. The sculpture is a perfect example of the socialist realistic style and it showcases a worker holding up a hammer and the Kolkhoz woman who has a sickle in her hand, representing the socialist symbol.

The sculpture can be found in Moscow, outside the Exhibition of Achievements of the People’s Economy. Back in 2009 the piece was once again unveiled having been through some restoration and the pavilion is now over 34.5 meters in height following that work.

A giant moving reproduction of the statue (with hammer and sickle flying over the arena) has been protagonist of the opening ceremony of the 2014 Winter Olympics in Sochi, Russia, symbolizing the period of great industrialization following the Bolshevik Revolution.

This is very much one of the country’s most iconic pieces of art and it is well worth going to see. 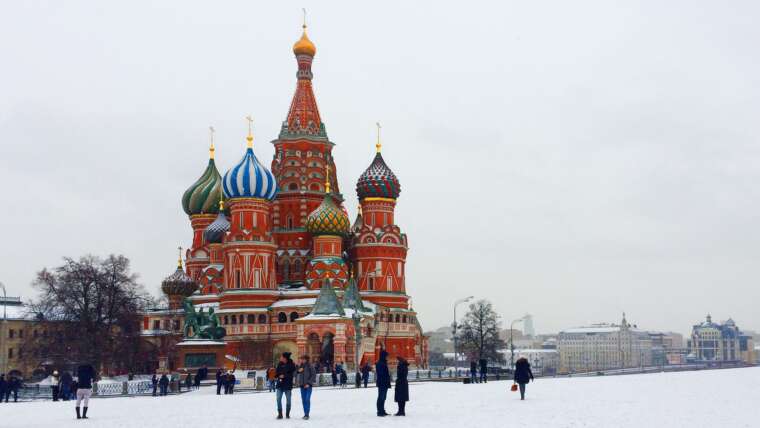 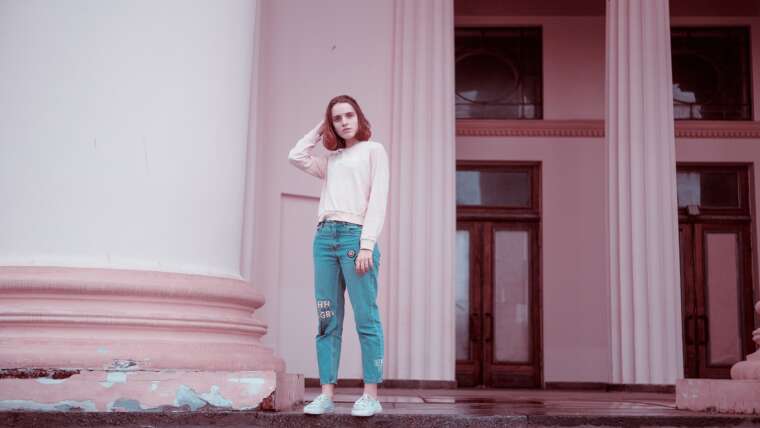