The Mongolian empire was the second largest empire in history after the British empire. Its army had a reputation for wanton slaughter killing at least 50 million people during the period of domination. The Mongols invaded many lands, including modern-day Russia which they ruled in one form or another for up to 400 years.

Who were the Mongols?

The Mongols were nomadic people of the Asian grasslands. They moved with the seasons from place to place hunting and herding livestock. in 1206 Genghis Khan united the various tribes and formed an army that conquered almost all of Asia, creating a vast empire the like of which had never been seen up to that point.

In 1223 the Mongols defeated several armies of the Russian lands on an intelligence gathering mission to prepare the ground for an invasion. The Mongols eventually invaded what’s today known as Russia in 1237 burning several major cities to the ground over the period of 5 years in which the invasion took place. At the time the Russian lands were comprised of many separate duchies and this made it easier for the Mongols to carry out their invasion. In fact, the unified Russian state was formed in part to better coordinate efforts to resist and end the Mongol invasion of Russia.

How did the Mongols Plan to Rule Russia?

The Mongol invasion of Russia was due not to any particular hostility toward Russia but simply as part of the Mongols’ mission – which they considered divine – to conquer the whole world. For this reason, rather than establish a military presence in Russia they allowed Russian princes to rule and instead installed taxmen, known as baskaks, to see to the collection of tributes. However towards the end of the 13th century, as a result of several revolts and appeals by the princes the Mongols granted permission to Russian princes to collect taxes.

Though many battles took place between Russian and Mongolian forces over the years it wasn’t until the 1380 victory of prince Dmitry of Moscow over a 100,000 strong Mongolian army that Mongolian rule began to wane. over the next 100 years Several duchies either refused to pay tributes outright or paid whenever they wanted. When Ivan the Great of Moscow refused to pay tributes in 1472 the Mongols waged war against him but were forced to retreat after the Urga river battle of 1480. This effectively spelled the end of Mongol rule of Russia even though Russia continued to pay tributes for the next two centuries until 1770 when tributes were officially banned by Peter the Great.

The Mongols’ invasion of Russia caused a lot of damage that took centuries to recover from and even today evidence of the brutality is still being discovered with archeologists in 2010 finding a mass grave with 300 bodies dating back to the time of the invasion. Today, almost 800 years later, humanity continues to hope for an end to war and strife. 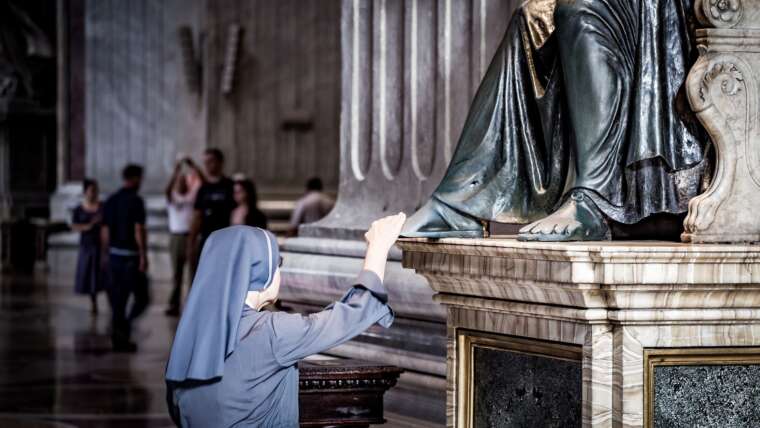 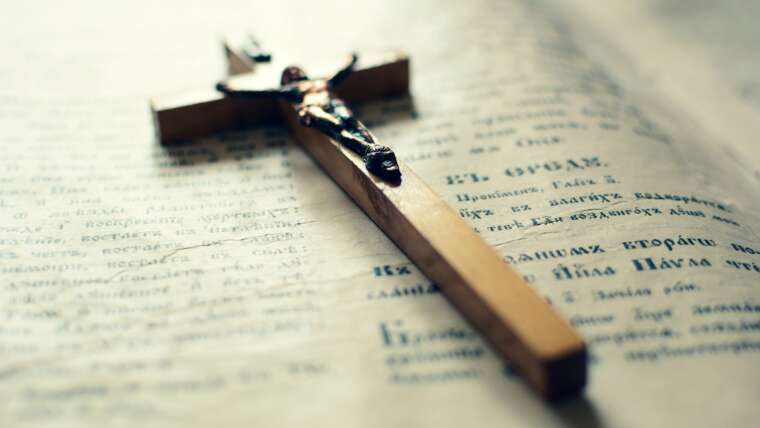