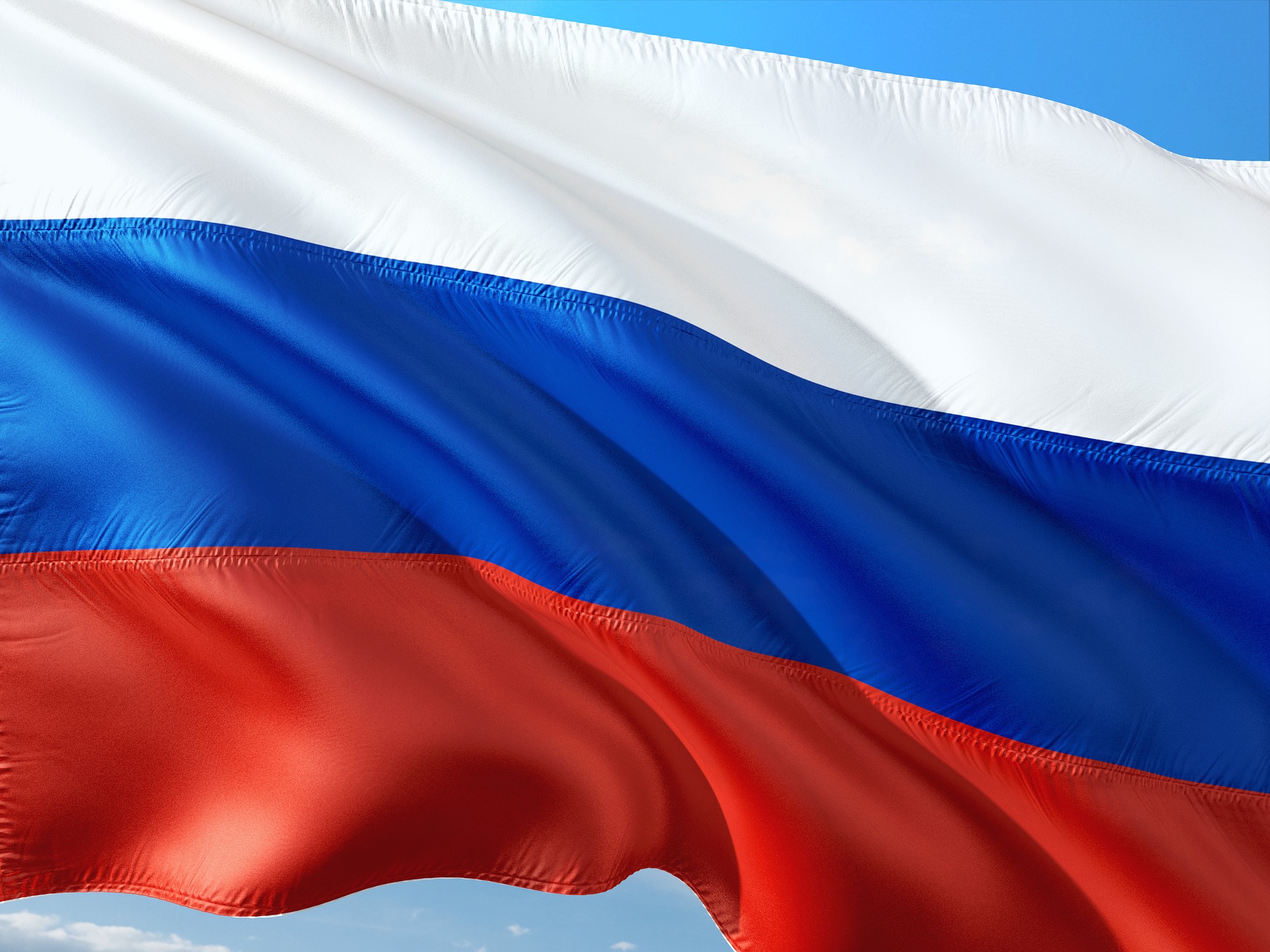 Each and every year Russia observes Unity Day, which takes place on the 4th of November. This day is used to commemorate the uprising in 1612 which eventually led to the expelling of the Polish forces. What we also recognize about this day is that and pushing those forces out of Moscow, an end was put to the Polish-Muscovite war which took place between 1605 – 1618.

The name of the day is used to represent each and every person no matter at what level they are in the class system. The day’s name alludes to the idea that all classes of Russian society united to preserve Russian statehood when there was neither a tsar nor a patriarch to guide them.

Controversy of the Day

There are many events which take place on Unity Day throughout the nation in order to commemorate the day. Parades are frequent across the country and so too are patriotic songs, flag waving and in the main cities there will be cultural programs which take place. In the evening across the country there will be an address from the Prime Minister and it is customary to eat traditional dishes. The big cities like Moscow will have many activities across the city involving families and children, all based around the idea of patriotism.

This is a day that many in Russia very much look forward to and it is enjoyed with friends and loved ones. 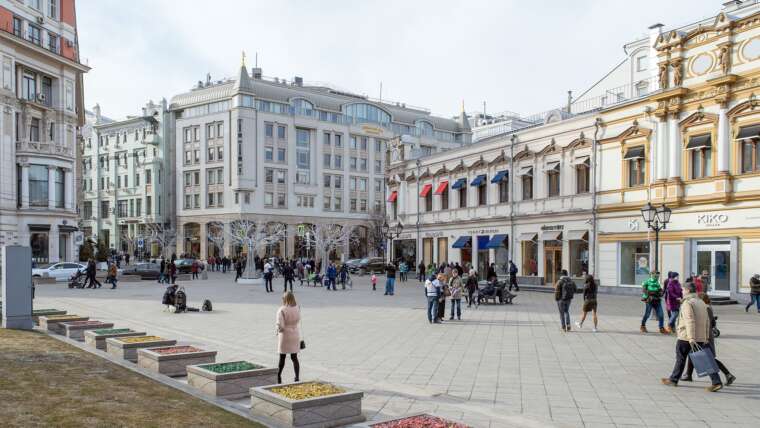