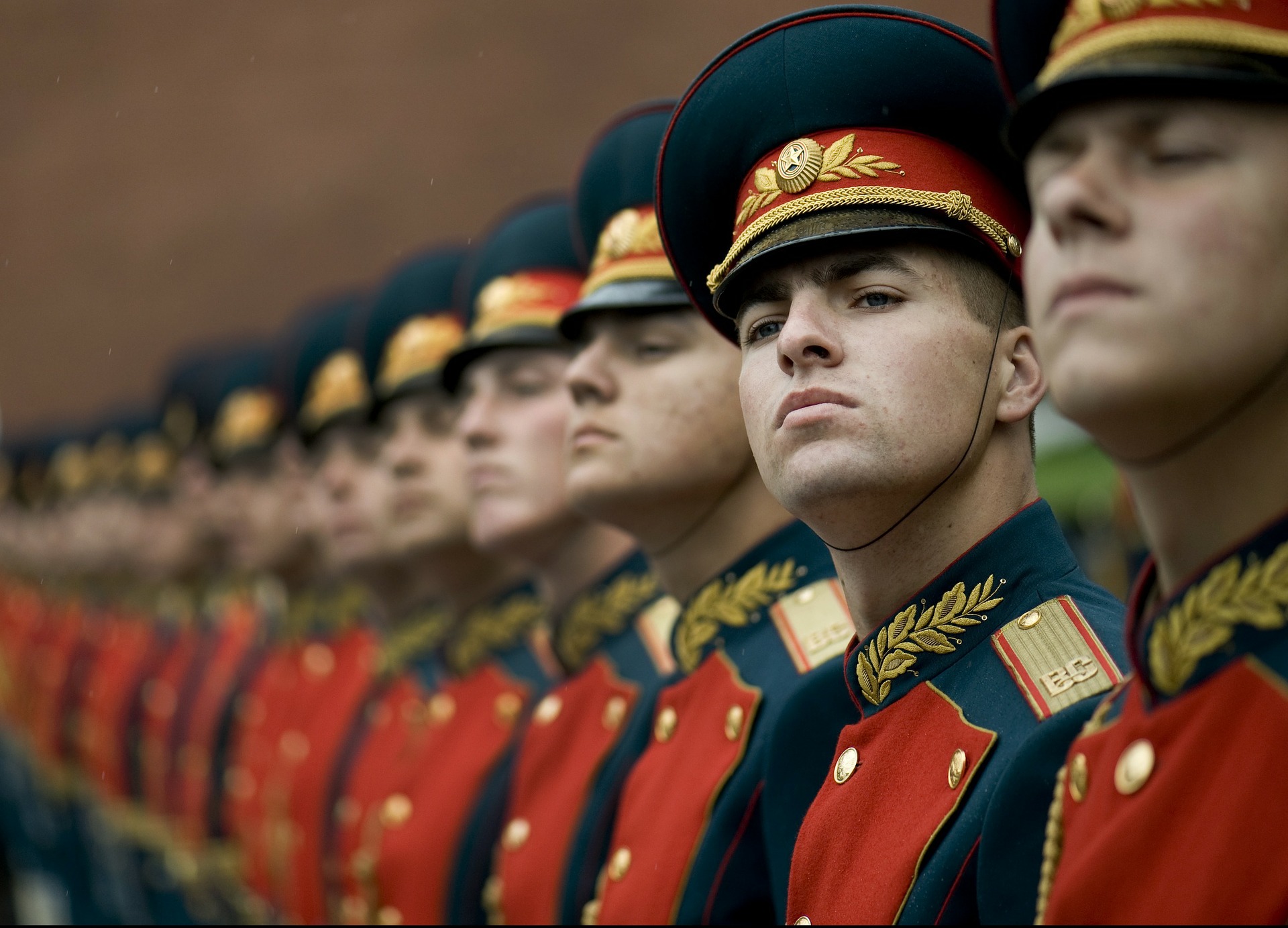 When I talk about the streets of Moscow or heroes of Russia, I appreciate that there is very often little space to truly delve into who they are or indeed what they were famous for. Much like every other nation there are certain icons here in Russia who we look upon as such. We are not always in agreement that what these mean and women have done is good or bad, but we can always respect and appreciate what they have done for the nation on the whole, and this is what has earned them such status.

I wanted to write this piece then with the aim of showcasing some of Russia’s favorite sons and daughters, and give a brief overview as to why.

Mystical faith healer and a peasant who befriended then-Tsar Nicholas II and helped to influence the decisions he made and to guide his leadership.

Poet, novelist and playwright who became a key figure in the Romantic era of Russian culture.

Widely considered to be one of the finest composers that has ever lived, penned hundreds of compositions and ballets, as well as operas and orchestral arrangements.

Despite being a dictator and someone who caused great damage during his tenure many still respect and love Stalin, what he represented and what he did for the country.

Like Pushkin, and a long with greats like Leo Tolstoy, Dostoevsky was an author and poet during the Romantic period.

Chess grandmaster Kasparov gained worldwide fame when he broke Bobby Fisher’s rating of 1990. Kasparov went on to cement his place in history by beating the world’s most intelligent chess playing super computer Deep Blue, which had been created by IBM.

Another controversial character in Russia’s history is Vladimir Lenin, twice the head of the SOciet Government in Russia and a man who changed the way in which the nation oversaw some of its bloodiest times. A great leader but one with highly questionable tactics.

These are the men who have gained icon status in the country . 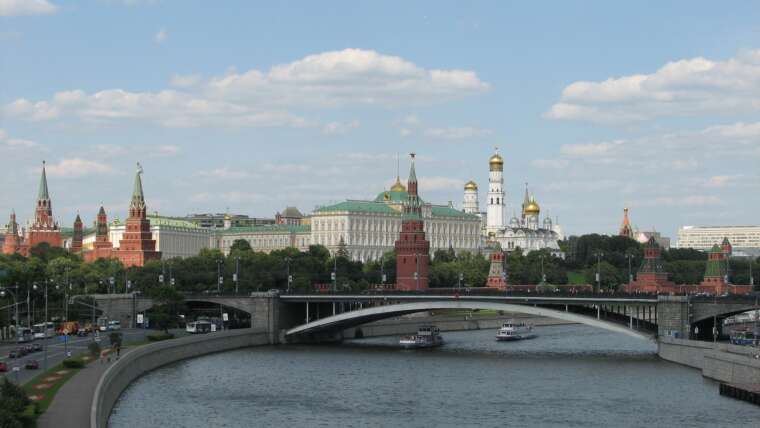 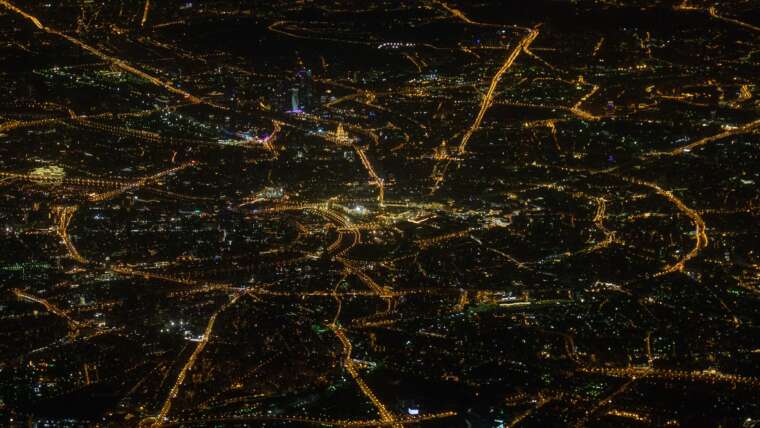