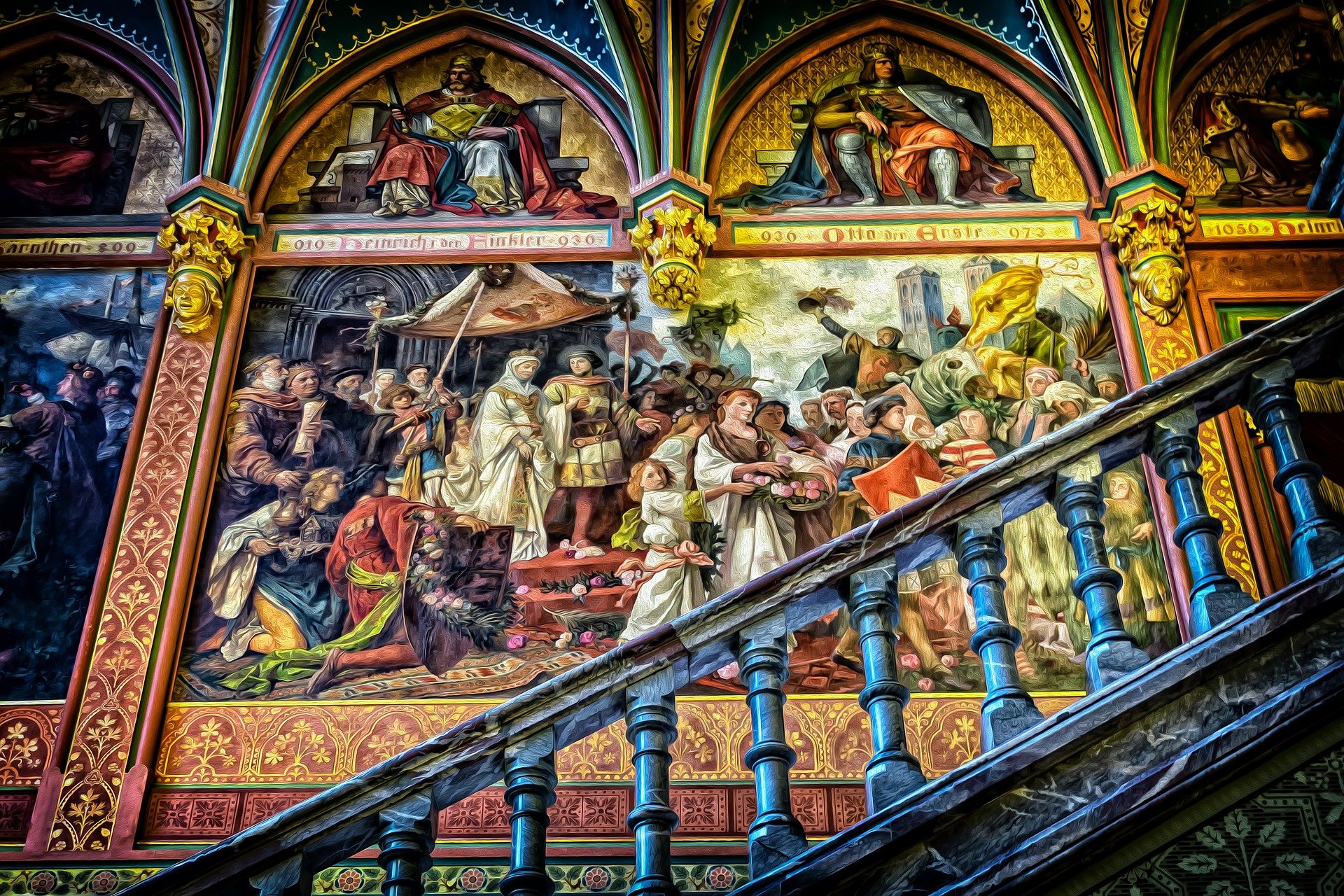 There are a number of artistic styles which can be found in the city of Moscow and one of the most iconic is Naryshkin baroque. This style is very much a a fusion of traditional Russian architecture with baroque elements imported from Central Europe. This is in reality what makes the city so great, and it is the fusion and the combination fo styles which exist here that really make Moscow what it is.

The main feature of this particular artistic style is pragmatism and that comes from the basic red brick design which are combined with white limestone to bring the color of the brick to the fore. Structures of this kind of style are unlike anything else which you would find in Russia, which at the time was described as being ‘under the bell’ or ‘under the ring’. These phrases were used to refer to churches which had the bell tower placed at the top of the volume of the building.

Some examples of this tall, spired design with those conic hexagonal windows and inlets are as follows:

All of these examples feature the Naryshkin baroque style.

There are also some notable architects who have pushed forward this movement and who were champions of this particular design. People such as Yakov Bukhvostov and Pyotr Potapov are fantastic examples of those who used this design and they both designed many of the examples which we have given above.

A style which is very much Russian and very iconic indeed. 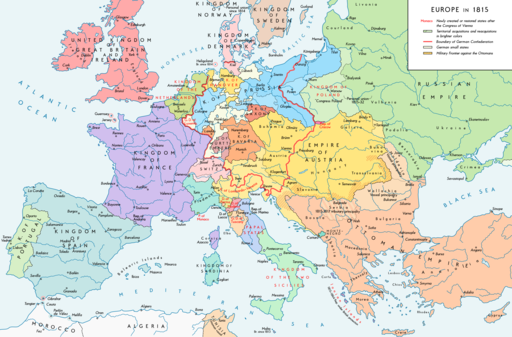