The Moscow dialect is one which is very different from the rest of the nation and it is one which has been studied for many generations as people look to try and understand the origins of the dialect and how it is still evolving and changing.

The dialect here is widely believed to have been influenced by both the north and the south of the country and this results in Moscow becoming something of a smorgasbord of the rest of the country. Let’s take look at how this is described by others who have studied it.

The Encyclopedia Britannica wrote the following on the Moscow dialect back in 1911:

“Literary Russian as spoken by educated people throughout the empire is the Moscow dialect… The Moscow dialect really covers a very small area, not even the whole of the government of Moscow, but political causes have made it the language of the governing classes and hence of literature. It is a border dialect, having the southern pronunciation of unaccented o as a, but the jo for accented o before a hard consonant it is akin to the North and it has also kept the northern pronunciation of g instead of the southern h. So too unaccented e sounds like i or ji”

Despite this description being given back in 1911, many who linguists have said the same in the current day of the Moscow dialect, especially with regards to the hard consonants that is prevalent in the accent here.

Many across Russia have stated that they do not expect much change in the dialect in coming years. this is down to the fact that there is far less by way of migration to the city from elsewhere in the country, as well as the fact that slang and idioms are very slow to be created. In places like Europe and the USA, this is not the case and there is a real push to continue to develop sounds in the dialect, this is not seen to be the case here in Moscow and it looks as though the dialect will stay the same for year to come. 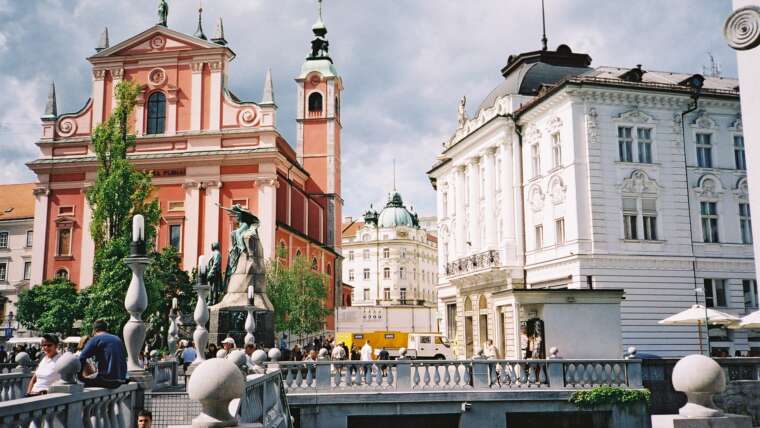 Tourist Gems in The Balkans!