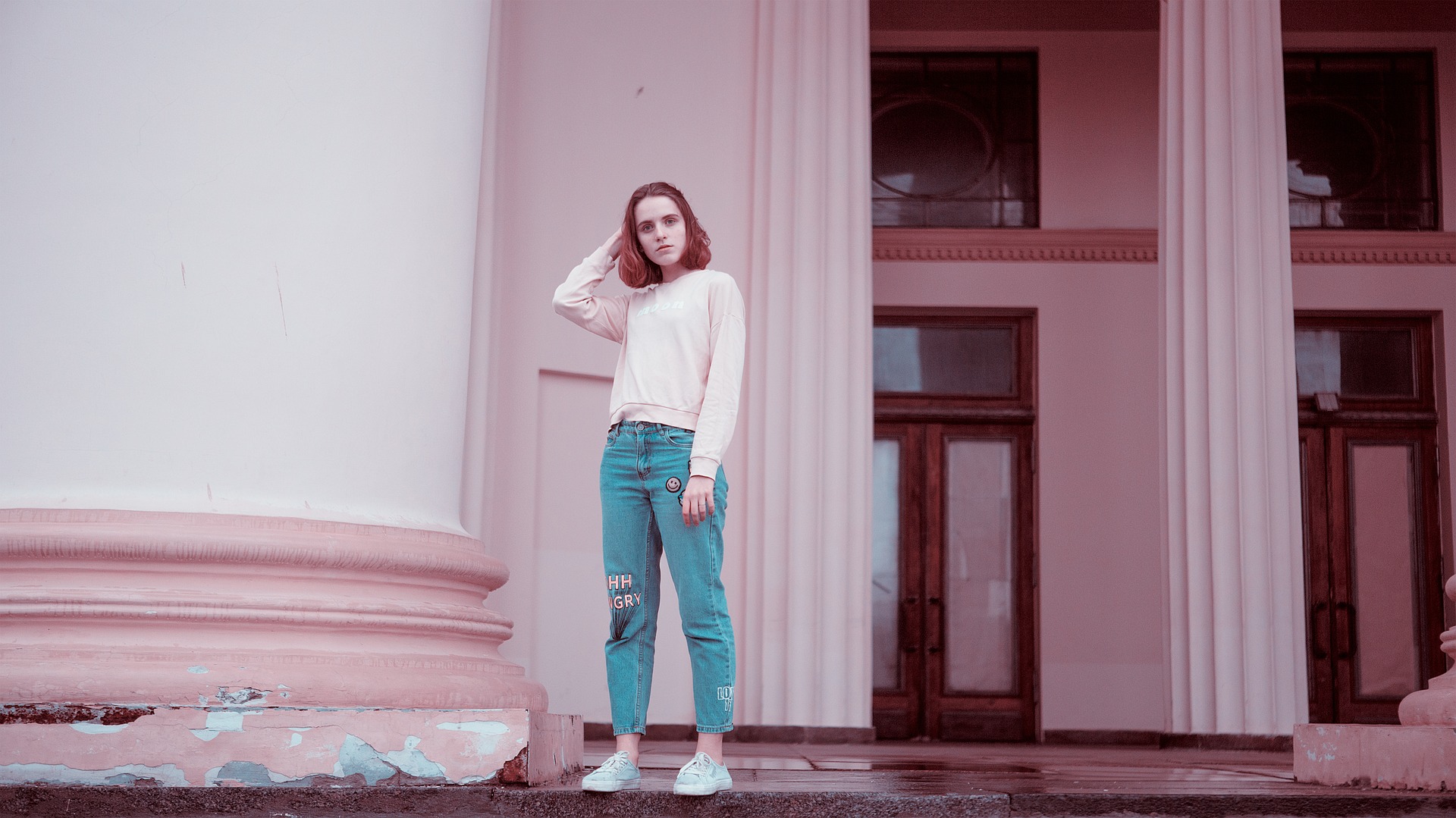 Today I want to talk about a certain building style which dominates Moscow and which you will actually find throughout Russia, and that is the Khrushchyovka. These are residential properties which are designed in a very specific way, housing an enormous proportion of Muscovites. Now these buildings are those which remain since the Soviet days and they are still heavily relied upon by the residents of this city.

I want to talk a little today about how these designs came to be, and what they mean for the people of both Moscow and Russia in general, let’s take a look.

The design of the Khrushchyovka is essentially an early attempt at a pre-fabricated building. The elements of these buildings were made at industrial plants where they could be mass produced for a growing population. The buildings are 5 stories in height, which at the time was in accordance with the regulations that were in place. Much of the reason for this restriction in height was down to the fact that elevators were deemed as too expensive. Owing to this, the overwhelming majority of Khrushchyovka have just 5 floors.

Most apartments within these buildings are very small indeed. In the main the kitchen area is around 6 meters squared, the bathrooms combine smaller bathtubs and bathroom cubicles, again to save space. In total the area of these properties sits at around 30 meters squared for a one room and a double room meal feature 40 meters squared. There are some which were built as 3 room apartments and they usually come in at around 60 meters squared.

To give you an idea of just how small these places were, the luxury apartments were called so because they featured a single storage room.

Ultimately these buildings were created on the watch of Khrushchev who believed that communist plans would be achieved in the near future. Amongst many of the initiatives laid forth for the nation, the mass building of these apartments or the ‘Khrushchyovka’ formed a key part of that plan for the people. These buildings are still heavily used in today’s world. 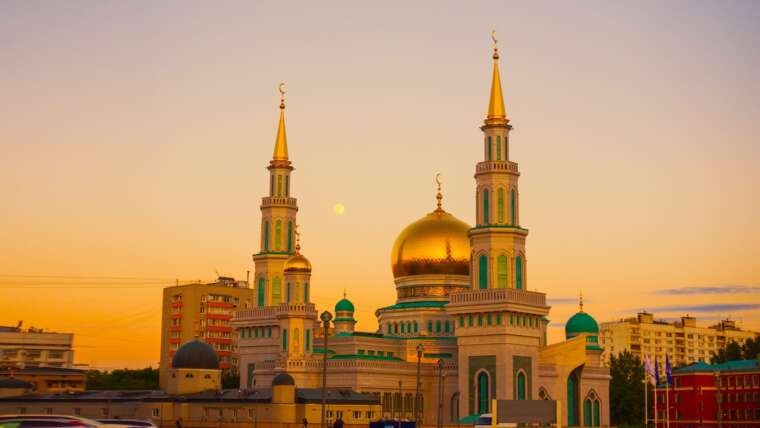