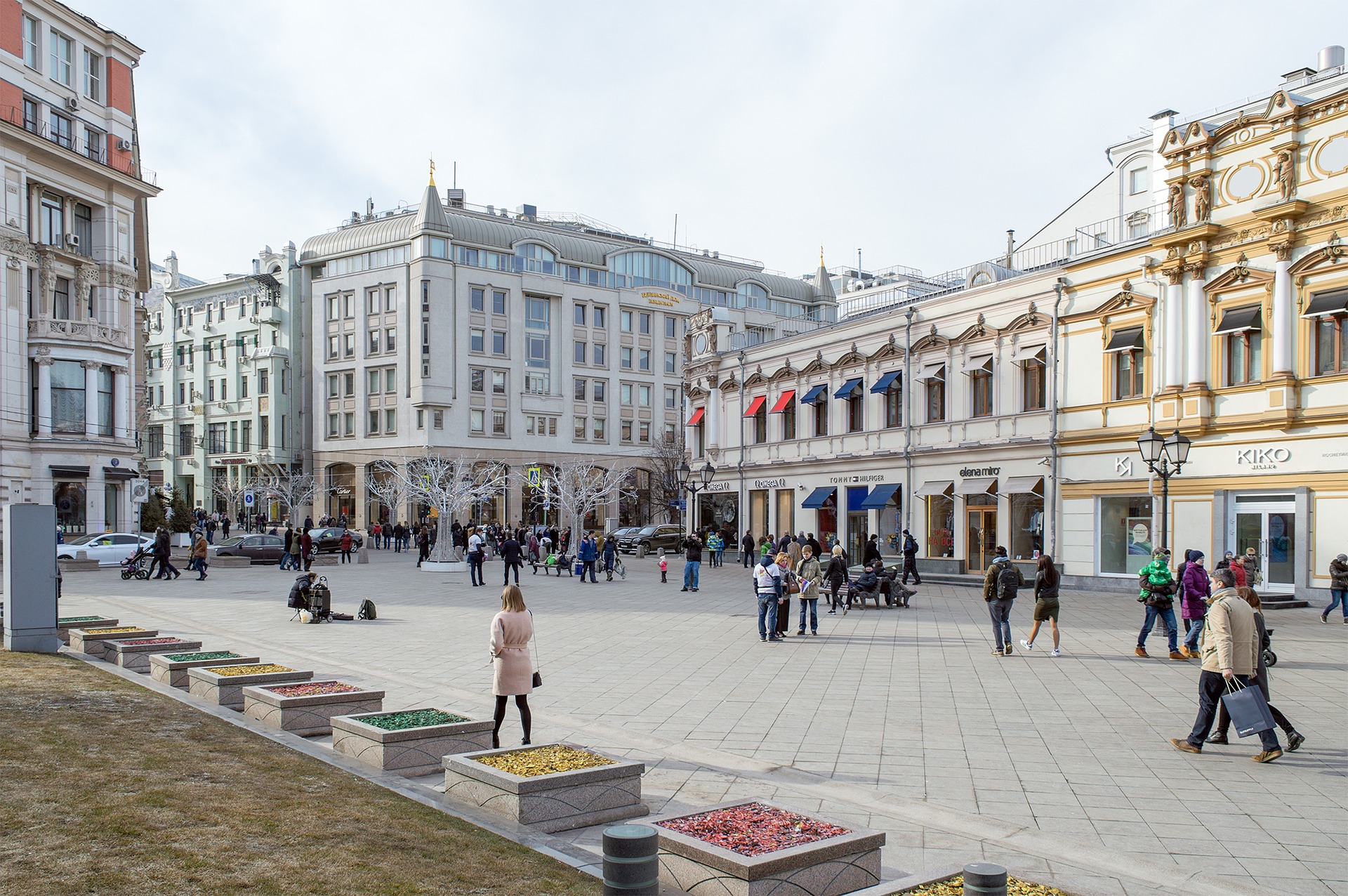 During your time in Moscow getting active is going to be a great way for you to see more of the city and to help you run off some of the calories from any overindulgence which you may have partaken in. One of the finest places for you to do just that is the Golosov Ravine. This deep ravine is what separates the Kolomenskoe Hill and Dyakovo Hill, found just outside of Moscow’s city center.

This is a great place to hike and a cool place for you to explore during your time in the capital.

For many centuries this ravine has been something of a mystery and there have been many tales of inexplicable events taking place here. One incredible story was spoke of back in the 157th Century, which serves as a great example of this. As the story goes, in 1621, a small Tatar’s cavalry detachment appeared out of nowhere directly in front of the gates to the Tsar’s palace in Kolomna. It was surrounded and captured immediately by the soldiers, who guarded the entrance to the Palace.

The tatars disappeared after a brief altercation and they somehow found themselves, just minutes later, on a road far from Moscow, and half a century had passed.

Bth sides of the ravine have been reinforced, which has helped to make this place a much easier and safer place to enjoy a hike.

To those of you who will be heading to the ravine, be sure to take a photo with the sacred stones of Kolomenskoe ,two large rocks made of local sandstone which are said to hold exceptional powers.

Not far from these sacred stones you will find the springs, which are also considered to be capable of miracles. Throughout the years there have been a great number of stories of those with illnesses being cured and those with afflictions being remedied thanks to the water which comes from these springs.

This is a great place to visit and you can expect to spend the full day at the ravine and the surrounding areas. 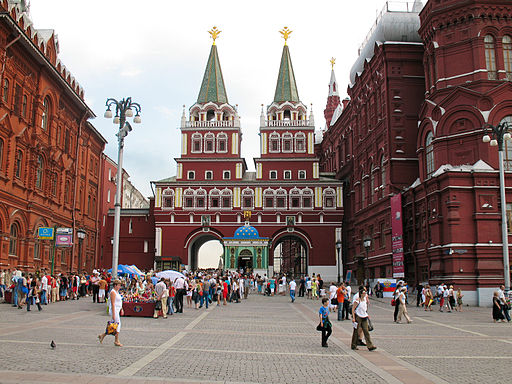 History of The Red Square in Moscow 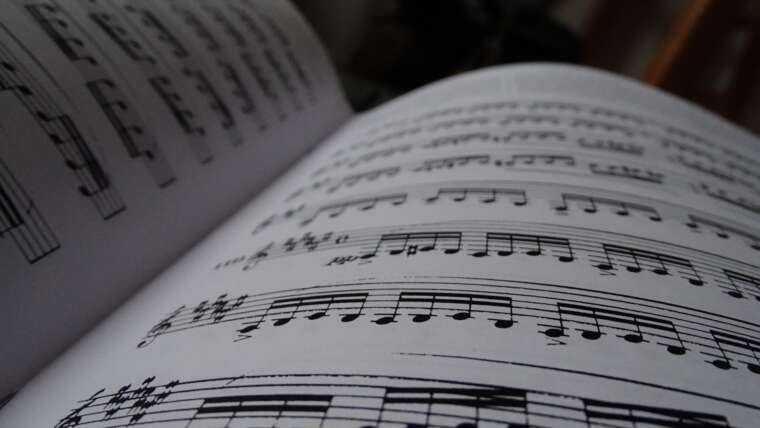