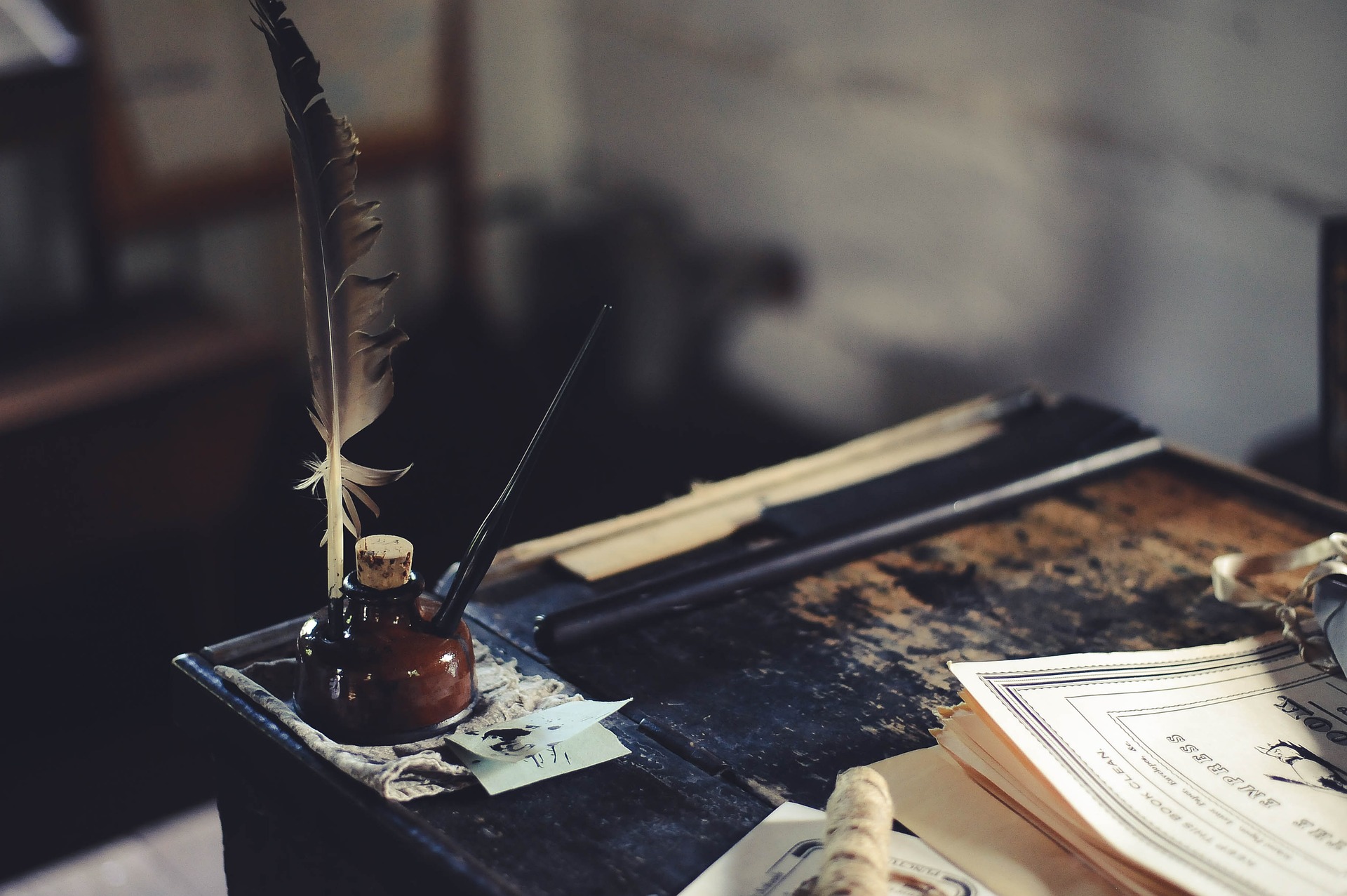 Alexander Pushkin, along with the likes of Leo Tolstoy and Fyodor Dostoevsky , is one of the finest authors and poets to have ever come out of Russia and he is widely regarded as one of the most iconic of the Romantic movement. Pushkin is celebrated the world over and of course here in Russia he is an absolute icon.

Given that ester was the great man’s birthday I wanted to take this opportunity to share some interesting facts about the man who so many believe to have been the greatest Russian author if all time.

Pushkin was one of the founding members of the the Decembrists. This was a very exclusive group of elite Russians who wished to honor the poorer people of the country by writing laws which the entire country would be able to understand. This was one way that the stars could rule over the peasants, by making laws ought to decipher. Pushkin regularly contributed towards this movement and earned the title the “Father of Russian Literature.”

Throughout his life Alexander Pushkin fought in 29 duels, the results of them are not know, although it would be safe to assume that he would have won the majority.

Pushkin’s final duel ended in him being shot by his wife’s brother in law, he would die just 2 days after this duel. The duel came about because it was said that the brother in law was trying to seduce Pushkin’s wife.

Pushkin had African ancestry, his great grandfather was born in Northern Abyssinia in Ethiopia. Pushkin took great pride in this ancestry and he was often picked on when he was young because of it.

On one occasion Pushkin was sent to work as a clerk in the southern provinces because of the fact that he dared to portray the tsar in is poems as someone who was cruel and boorish. This of course was not acceptable and working was the punishment which was given to the poet.

Pushkin is remembered around the world for the great work which he left behind, a truly astounding man. 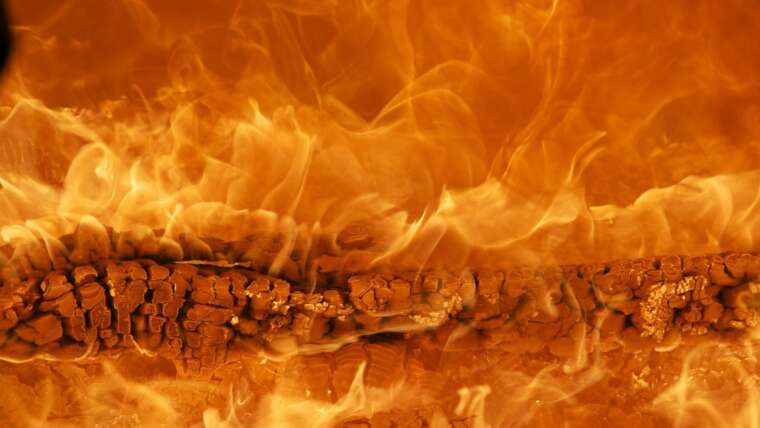 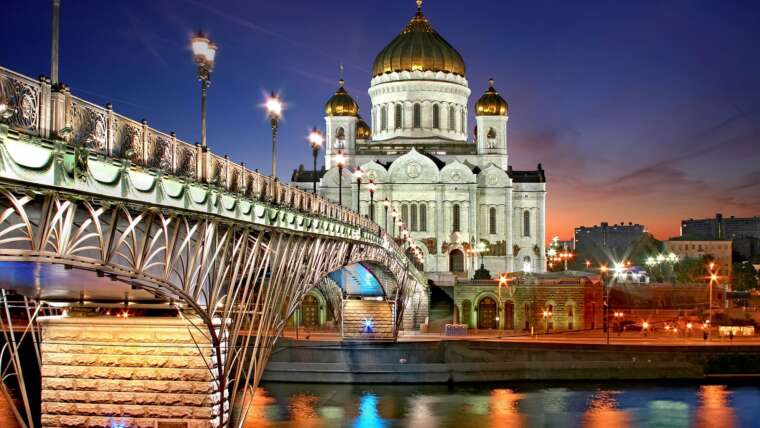 Cathedral of Christ the Savior